I’ve been away from home for more than 3 months now, not able to return to Mexico because the borders are still closed due to the code red status of COVID 19.

In the beginning of the epidemic I hoped President tRump was correct in his casual statements that the Corona virus would just “go away”, “it’s a hoax”, “it’s the flu”… Little did I know, like the rest of the country, our president, the administrative health agencies and government officials were withholding information, and downplaying the threat posed by the coronavirus to the United States, as well as the severity of the outbreak.

You know the ugly details, how the impact of Corona has affected our everyday lives from freedom of movement and religious worship to increased economic devastation of the poor and low income population who are already socially excluded and have no access to basic health care; and subsequently, the economic devastation of the entire country through “social distancing” and “lock down”. 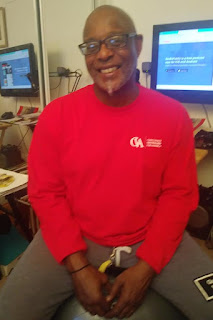 Although enduring the separation from my husband I feel blessed. I’m stranded in Germany, being taken care of by wonderful people who have provided me with food and shelter without cost.

I’m being supported by people whose friendship I have nurtured over the last 25 years. Germans! And yes, a few Americans; Black Americans who have chosen to live in Germany because it is safer for us here where opportunity is based on your experience and skill. A place where we can take advantage of possibilities created by social, technological and cultural changes.


This is a land where we don’t have to look over our shoulder every time we step outside of the house. We don’t have to worry that the police will “no knock” bust into our homes in the middle of the night and fire bullets into our sleeping bodies.

or “barbecuing while Black”. BBQ BECKY

or being murdered by racist police officers for driving a car with a broken tail light. PHILANDO CASTILLE 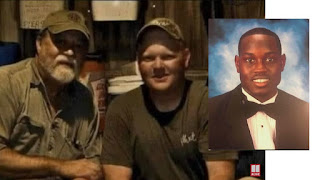 Amid the Corona virus pandemic black men, women and children are being murdered by the police and crazy vigilante white people who still consider us less than human and feel free to use our bodies for target practice. 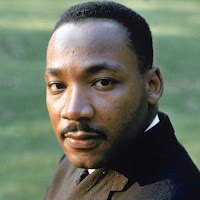 How do we respond? Do we continue to turn the other cheek like Martin Luther King, Jr. who was inspired by Gandhi – the self-identified anarchist? 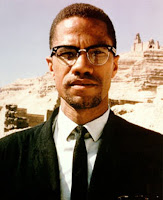 Do we fight back like Malcolm X who taught us that “You can't separate peace from freedom because no one can be at peace unless he has his freedom…?”

Shall we believe in representation in the government like the South African parliament member Julius Malema and fight for our rights politically? 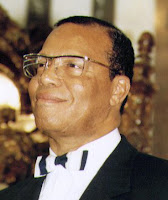 Shall we follow the Honorable Minister Louis Farrakhan who reminds us that “…there is no one … (who) can unite the Black electorate in such a way to present our agenda to a nominee to have them forthrightly address our concerns”? 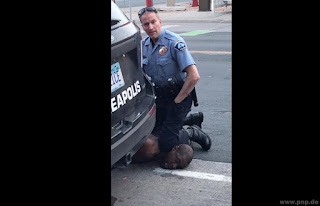 Like many people around the world, I watch the news every day hoping that a Corona virus vaccine will be discovered; hoping that black folks right to live will finally be acknowledged by white people in America; hoping that the ball and chain will be forever removed from our feet, hands and NECKS; 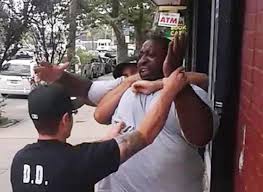 hoping that no one of us will ever again have to plead with the police – “I CAN’T BREATHE”. 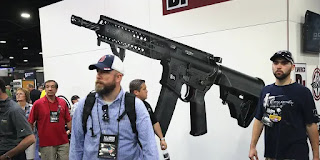 Minister Farrakhan reminds us that "…without an advocate for the poor, without a new state of mind in America, the country lies on the brink of anarchy." We are already at the mercy of rampant terrorists who have a monopoly on weapons of destruction used to track and murder black people. 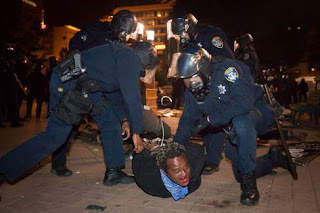 
And now we have to contend with the Corona virus. 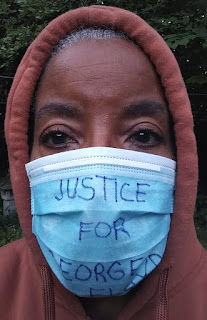 El Rey and the Empress